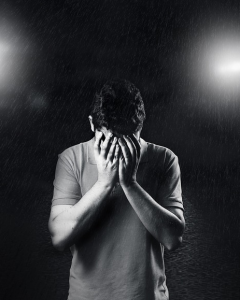 A co-worker gets fired.this can happen to anyone at any time. As a manager though, a lot of the times it is not in your control who gets fired or not. Sometimes it could be a co-manager or a manager of another department who gets the bad news. The last thing you should do is to say or do nothing at all.

Be quick to react if you don’t want to appear to be insensitive. Sometimes, all that’s needed is a simple, I don’t know what to say or a simple I’m sorry.

Avoid turning the situation into a big office gossip fest.

Avoid bagging the company and saying things like this company is screwed now.

Avoid sounding like a person who has been there or done that as that can sound very insincere.

Above all, don’t downplay the situation and make out as if it’s no big deal because sometimes losing your job is a big deal. Try and be balanced in what you say to them. At times all that’s needed is a listening ear after the initial shock.

Being Patient With New Staff

Being patient with new staff is easy to say but hard to do. Managers often have to recruit new staff...